Call Us
Support
Sign In
Support
Talk to Us
The SMS Market: A Quick Look 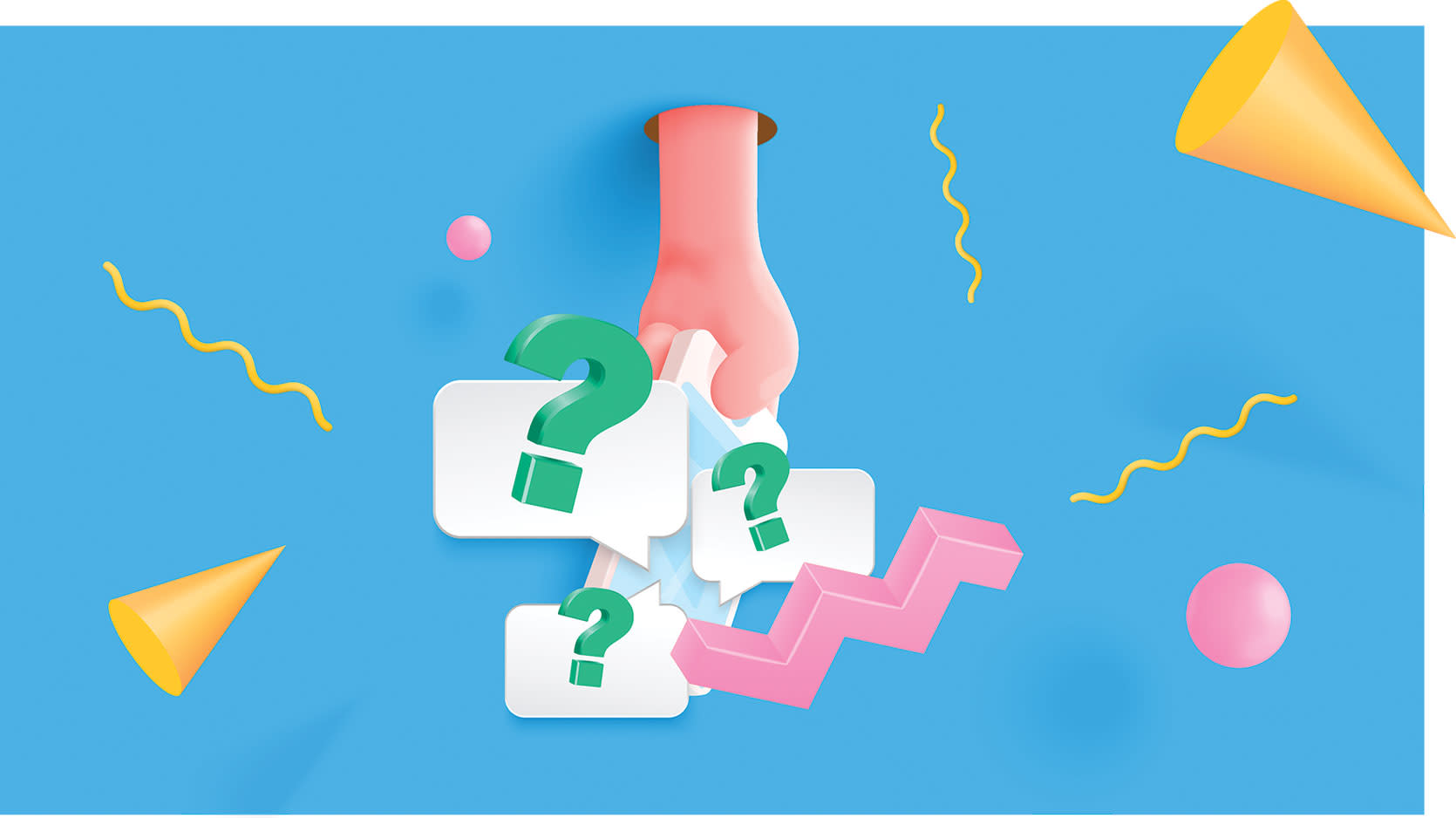 The SMS market is set to explode: The number of text-capable phone subscriptions worldwide surpassed 5.1 billion. And, 96% of Americans own a cell phone—that’s 316.4 million people that can be reached by SMS in the U.S. alone.

Business adoption had an uptick in the latter half of the decade as well: - B2B SMS grew 197% between 2015 and 2017. - B2C SMS grew 92% between 2015 and 2017. - A2P (Application to Person) SMS messages generated 75% of total SMS market revenue.
It seems that organizations are beginning to realize the full potential of this channel. People are starting to prefer informal, personal and real-time forms of communication, after all. In fact, SMS engagement rates are 6 to 8 times higher than email engagement rates.

Despite the rapid growth in some markets—real estate, agriculture, and entertainment industries have the highest rates of SMS adoption—the majority of businesses still aren’t harnessing the full potential of business texting. It’s grossly underleveraged in both B2C and B2B communications, with only 39% of businesses using SMS to communicate with their customers in 2019.

These factors present a huge opportunity for companies to get in and distinguish themselves from their competitors while consumers are still responding favorably to SMS communications. That’s probably why 73% of businesses plan to increase their SMS budget in 2019.
Share on Social